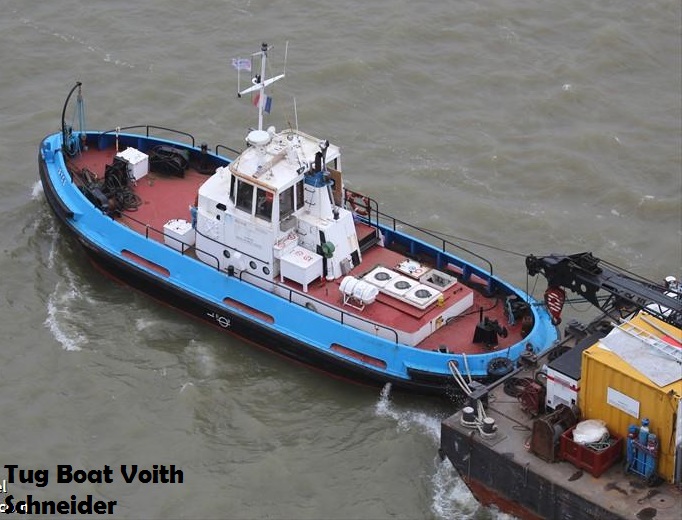 Vessel has been inspected by us and found in a good proper condition and well maintained.
In May 2019 vessel has been completely freshly painted, some new plates, Class renewed , engines checked etc.,

Information on this webpage, transactions and all other handlings solely according the Shiptrade general businesterms. We work with ship owners, shipping companies or their appointed S&P brokers. All information on vessels is given as shipbroker for our principals / shipowners and without guarantee.
We handle vessels for sale from direct owners only.